Seed beads have become incredibly popular in recent times thanks to their enhanced versatility that makes them a worthwhile choice to use in numerous beading and crafting projects. Some jewelry designers essentially refer to them as rocailes and are common in the making of not just jewelries but also embroidery projects as well. The numerous applications in which the beads can be put into means that you have every reason in the world to consider using them and here are some of the various varieties that you should consider buying.

The Czech seed beads are known for their characteristic donut or bagel shape. Unlike what most people thing, these beads are essentially not tall as such as they are actually wide and feature some nice round edges as well as some extremely small holes. When you order the beads, they will come in the form of hank which you can consider using in embroidery work. This variety is a top favorite for many due to its incredibly beautiful look that gives you every reason in the world as to why you should consider buying it.
Indian & Chinese varieties

India and China are also known to be among the top producers of seed beads and pride themselves in having some great varieties that you should certainly consider for your project. However, something that is common with these beads is their lack of uniformity due to their uneven shape that makes working with them a little hard. But for those who have an experience in working with these beads, they can make some incredibly beautiful bracelets and necklaces. Moreover, these beads are the best to consider using for various kids’ crafting projects as they are easy to learn with. The Japanese varieties of seed beads come with a relatively different shape when compared to their counterparts of Czech, China and India. Mainly, they not only feature some larger holes but are also taller as well. The good news is that when it comes to Japanese varieties, you will be confronted with many different color selections to consider and you will certainly be able to find the best one for your project. Their size and shape are usually uniform and this means that working with the beads is incredibly easier. These are perhaps the least known varieties of seed beads but this is not to mean that they are in anyway inferior from the rest. In fact, any jewelry designer who had a chance to work with these beads will tell you that they are among the best you can ever find on the market. Their shape is usually uniform thus making them incredibly easy to work with and have quite large holes.

If you want to buy beads that are of high quality and in the most convenient way possible, the internet is the best place to shop for these beads and you will get some fantastic offers for them.
发帖者 Unknown 时间： 04:47 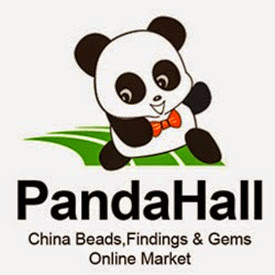 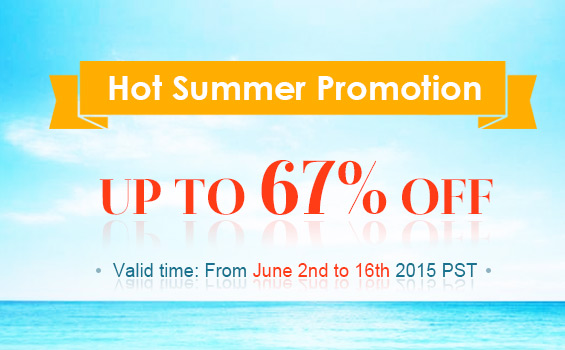 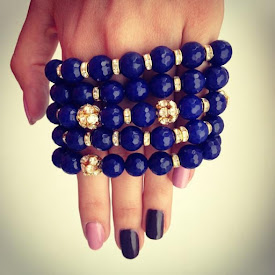